290. “What Are the Best Things You’ve Watched, Read, Heard or Played This Year?”

Should you ask, I will say there are many “bests.” I am the kind of person who, after watching a series, or reading a book, will feel it was the greatest one of all time. I’m sure there’s a name for that condition.

Beginning with Television, this question’s NYT section: This year I watched season three of Broad City, late, but great. Season three of Rick and Morty, too. Those were great. I also watched episode five of Game of Throne‘s latest season, without having watched any previous episode of that season, or season six. When we hit play, I was worried that I wouldn’t understand a thing; the show makes you feel like so much goes on every episode. But when we got to watching, all that was different was John Snow was alive (which I figured he would be), and Dany had a black dragon gown, and grown cruel. Otherwise all the same, all the same. “The Iron Throne!” that’s all the show’s about. That and some undead folks who are slow and steady taking their time making it to the Wall.

But of all the shows that I have watched this year, the one that takes the cake is Samurai Jack, season five, the finale. Samurai Jack is one of those childhood shows that leaves a big impact on you, without you knowing why. This year’s season had memorable fights, memorable characters (Scaramouch, babe), quotable moments, and the right amount of psychological undertones to complement the show’s already deep philosophical message: Balance. Something I will say is I didn’t like to see Ashi go. Not that it’s bad to be a little let down at the end of a beautiful series, but what would have given the show a bit of an edge would have been to let Ashi live, in my opinion, and to let the balance between good and evil continue through the birth of a Jack+Aku descendant. 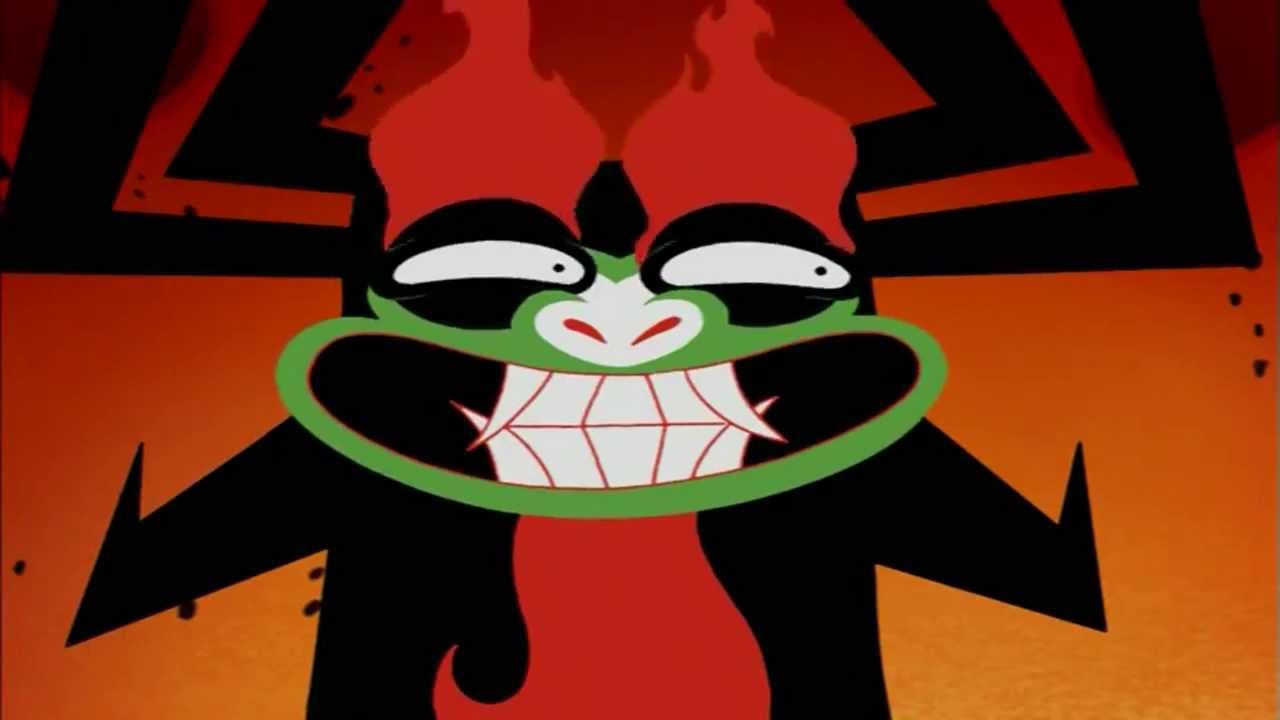 As far as movies, I have to thank Cinema Sunday here at the apartment, for playing good films weekly. The two stand outs of the year so far are Solaris, and Gaspar Noe’s Love. Both have left lasting impressions on me–haunting, sentimental, moving. I just flipped through my running list of books I have read this year. It would be a sin to mark a handful as the “best,” while the rest, which have also changed my life, fall to an honor’s list. I repeat: every book I read becomes the best book I’ve read. (What do you call this condition?)

“The Sorrows of Young Werther” Goethe

“A Feather on the Breath of God” Sigrid Nunez

“The Man In the Panther Skin” Shota Rustaveli

“The Way of the Writer” Charles Johnston

“The Adventures of Telemachus” Louis Aragon No new music this year has completely altered my existence, but there have been some solid releases from my favorites. Beach House, for example, put out a b-sides and rarities collection, full of their hitherto unreleased tracks and remixes. One album that has caught my attention, and which I have been unable to refrain from hitting the playback button on is Satie by Hakon Austbo. Since I heard it used as background for a Cortázar reading, I have been stalked by its melody, sent into a Stolkholm syndrome, where I feel in love with the song that had taken my heart captive. Guess where I found it again? In the second to last scene of Love, with the main couple locked in an embrace in the shower, making promises they would never keep, the song plays slowly and painfully in the background. The songs on this disc are eternal, at least to me.

The only game I played this year was Battlefront II, for twenty minutes, with my ex-roommate on a guilt-less weekday afternoon. I was horrible. It has been a while.