“Rick was a bro, a gentleman seen few and far between, of a caliber unknown to the race of man, the headless baton twirler in a parade called Life, a backpacker extraordinaire, a counter-demon and Lord of the Pismire. Rick Callaghan.” (The Summer Abroad, Part III, Chapter 8.)

Thus we find Rick, one of the three founding members of the nameless Austin indie rock group.

I thought it would be fun to interview the character here on the blog. So we invited him here today, to talk a little bit about his before and after the trip. I hope to be surprised myself by his answers. The first question, you’ll agree with me, everyone’s been dying to find out.

<Camera zooms out to show a studio of the imagination.> <Audience is prompted to applaud.>

IB: Thank you for being on the show, Rick.

RC: Thank you for having me.

IB: So that clip was from you in Munich with the boys?

IB: I hope you like the beer, we made sure to not order any blanche.

RC: I didn’t know you could drink on TV.

IB: Colbert had his guest drink rum once.

RC: I guess there’s no way to find out if it’s real or not. <Finishes glass.> For the viewing public, I mean.

IB: Do you want to say a few words about what you’re wearing tonight? The shirt’s tight. It says King, Queen, Prince.

RC: Right, this is a photo of Michael Jackson, a photo of Freddy Mercury, and of course, Prince.

IB: What about the pants?

RC: Not pants. Jorts. I made them myself. <Lifts a butt cheek off the couch, and shows the camera.>

IB: Holes in all four pockets.

IB: What’s normal about wearing the same pair of pants for — how old are they?

RC: I’ve had them since high school.

IB: For five or six years, then. Can we get a photo of jorts on the teleprompter? IB: And while we’re at it, could we get a photo of “cherry”? 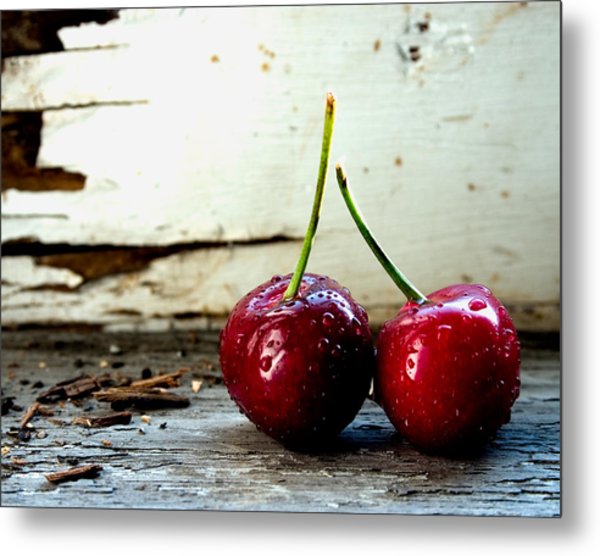 IB: What exactly does it mean when we read “a jay still cherry”?

<Rick explains metaphors to the camera.> <Audience is prompted to O-oh.>

IB: Could you tell us a bit about your background?

RC: My dad’s Scottish, my mother Irish. They met in Texas, where they had me.

IB: We have your mother here on the line — isn’t that right? — would you like to speak to her?

RC: Pass her through.

IB: Rick, why don’t you tell the audience what it is you do. Last we heard you disappeared.

RC: I didn’t disappear, I went to Paris to spend time with Else. I’ve been there ever since the end of summer 2013. Didn’t you read?

IB: I was hoping you would develop the story.

RC: Nothing to say.

IB: Your back-story, then?

RC: I grew up in Houston, graduated bottom ten-percent of my class from high school, got to Austin somehow, after spending a year in the middle of the desert, in El Paso, which I liked, and somewhere along the way I got interested in music.

IB: What got you into music, you play drums, as I understand it.

RC: Rock, Polka. Listen, I thought I could break the Callaghan curse. But, of course, the point of a curse is that you can’t break it.

RC: What good is a curse if it breaks?

<Audience is prompted to gasp.> <They gasp.>

RC: Let me paint you a metaphor, when my headphones tangle up, I fix them, you know what I mean, I don’t like to complain too much.

IB: If you had to choose between being governor of an island with no people on it, or a janitor to the most important office building in New York City, what would you choose?

RC: Easy. The one that lets me hang out.

IB: So the janitor.

RC: Are there people in this building?

IB: If you had to choose between quitting alcohol, or never listening to music ever again, what would you choose?

RC: Can I still smoke?

IB: If you could marry anyone — no, no, better yet: K!LL, F^CK, [email protected] Debbie Harry, St Vincent, or Nico.

RC: I wouldn’t wanna kill anyone alive, so her. Definitely sleep with Debbie. Marry St Vincent, move to Marfa, have babies.

IB: We have to thank you for being on the show.

RC: The pleasure was mine.

IB: Just one last question, if you will.

IB: Why you gotta talk so broken?